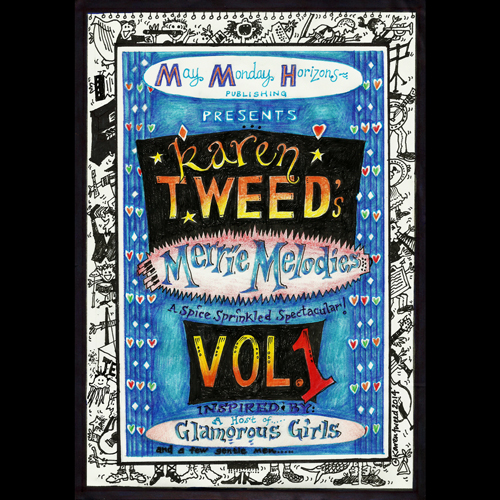 The first installment of 18 tunes composed by Karen Tweed. Notated with bass chords and with an accompanying CD. The book is handwritten and illustrated by Karen and gives the background stories for each tune. Sometimes there’s a recipe, sometimes a poem! Full of surprises and delights, the tunes range from waltzes to mazurkas, from jigs to reels and more. All of Karen’s music comes from a love and respect for the many folk traditions she has encountered on her travels including Ireland, England, Scotland, France, Wales and Scandanavia.