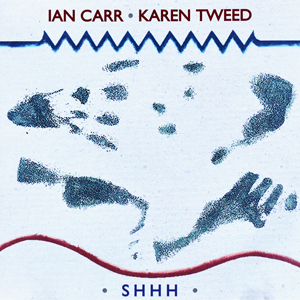 The long-awaited re-issue of Karen Tweed and Ian Carr featuring twelve tracks of stunning duet music on piano accordion, guitar and melodica! Originally released in 1995, this is the first of two albums recorded by Karen and Ian.

Available to download in high quality 320k MP3 or lossless FLAC formats. The Mp3 album is 110mb to download and the FLAC format album is 478mb so please be aware of this when ordering as you will most likely need a reasonably fast broadband connection to download in a timely manner! If you’re not sure which format you need, it is best to download the MP3 version as this will play on almost all media players whereas the FLAC version may need converting to a different format before it can be played.